-A +A
Home / Discover / Television and cinema,
An important player in French media production, Plaine Commune is home to digital image creation, a cinema school, film studios and the Cité du cinema

Find out more about your favourite films and programmes

Did you know? The director of the popular 1990s film Nikita, Luc Besson, fell in love with the area while filming a scene for the motion picture in the former power station.

This magnificent production site is open to visitors, which would still be worthwhile if only to contemplate the stunning Art Deco-style monument to the local industrial past that is the building. The tour, packed with secrets and anecdotes about filming, focuses on what goes on behind the scenes in the world of cinema, taking you through workshops where the sets are designed and the cinema school. The Cité du cinéma regularly hosts large-scale exhibitions, such as Harry Potter and Star Wars.
Keep up to date with the what’s going on at the Cité du cinéma – many film screenings are held here!

There are also two other film studios in Plaine Commune: 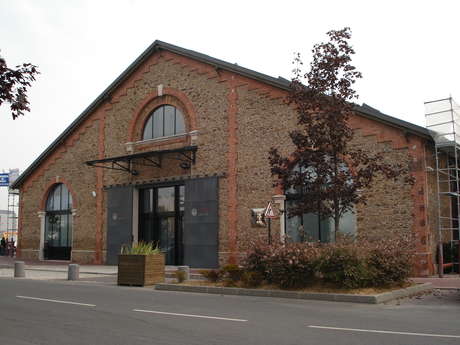 Warehouses and general stores of Paris

Open
Close
Back to homepage